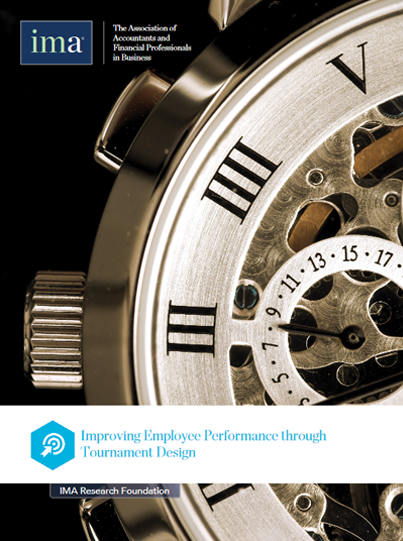 Smoothie King sells a wide variety of milk shakes and fruit smoothies. The owner of a relatively new Smoothie King franchise tried to increase sales by having her employees compete in a tournament. The owner randomly placed her employees into two different groups and offered a reward to the employee in each group who had the most sales at the end of a one-month period. The owner considered the tournament a success because it yielded a 6% sales increase. The franchise owner’s attitude quickly changed at the franchisees’ annual meeting when she discovered that numerous other owners deployed tournaments that yielded sales increases greater than 6%. What quickly became apparent was that there was little consensus as to how a tournament could best be designed. For example, most of the other owners held tournaments lasting a week, while others held tournaments lasting only a day or as long as a month. Of particular interest, some owners assigned their employees to tournament groups based on their sales ability. These owners chose to do so because they felt that placing employees into separate groups based on their sales ability led to increased competition between the employees, ultimately translating into higher sales. The owner left the annual meeting unhappy with her tournament’s 6% sales increase and also found herself wondering how much sales could have increased if she had designed the tournament differently.Tournaments are a potentially effective organizational tool. Besides increasing sales, tournaments can also be used to increase product innovation. For instance, design teams can compete head-to-head with the winner moving on to the next level or receiving funding for its idea. Not all tournaments are designed in the same manner, however, and not all tournaments yield the same performance improvements. Regardless of the type of firm or the industry in which it operates, there are a number of design choices that a manager must make when deploying a tournament. These choices must be made with great care because they directly affect the tournament’s success. The goal of this article is to provide managers with specific recommendations to improve tournament success. For instance, our results could be applied to help the Smoothie King owner realize greater sales improvement. Because not all tournaments are created equal, this article provides specific guidance regarding how to group employees and the frequency by which rewards should be offered in a tournament. 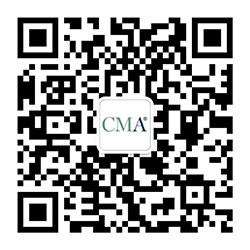